Health insurers Anthem Inc. and Cigna Corp. could struggle to gain regulatory approval of their proposed $54 billion merger, especially if the deal is weighed against other large-scale transactions in the industry.

That support is far from guaranteed, however, and the health insurers may have to shed parts of their business to win it.  To continue reading this article, click here 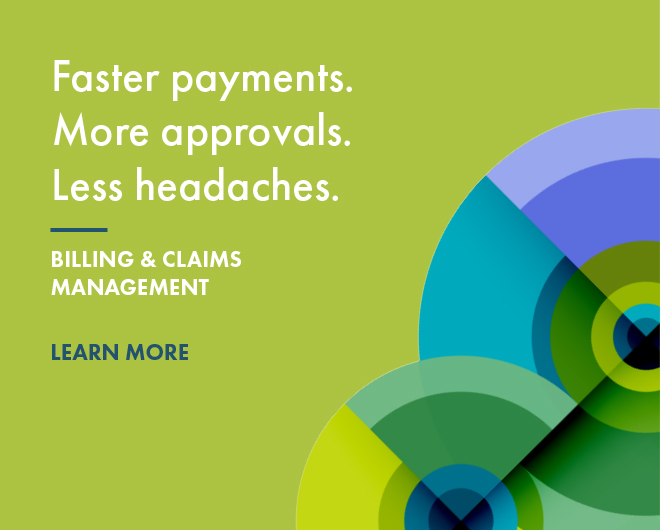