HARTFORD – Aetna Inc. is moving swiftly ahead in seeking regulatory approval for its acquisition of rival Humana Inc., dealing from a position of strong earnings announced Tuesday.

Aetna chief executive Mark Bertolini told analysts during an earnings conference call Tuesday that the Hartford-based health insurer has filed with federal antitrust regulators as well as states where the two companies do business, according to a transcript of the call published by Bloomberg News.  On Tuesday, Aetna posted a 33 percent jump in second-quarter profits and the health insurer raised its 2015 earnings forecast again – propelled by a government business it plans to expand further with the $35 billion Humana acquisition.  To continue reading this article, click here. 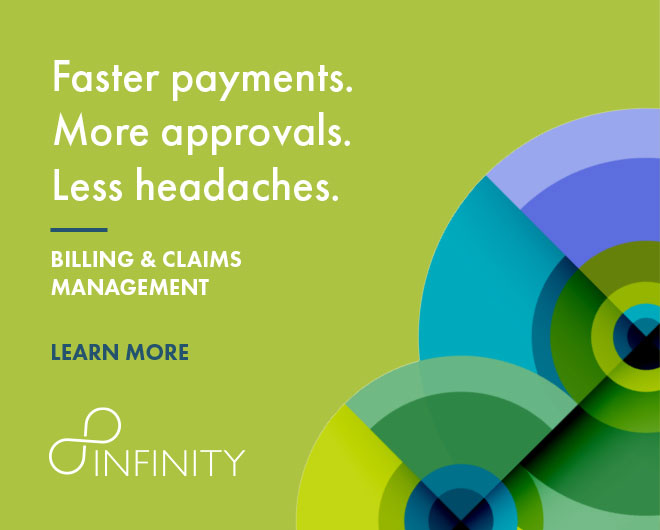